As with any culture, religion plays a major role in shaping values offering means other than the mundane for expression of profound and unutterable thoughts and feelings. Most of these religions are found, in basically the same form, *here* as well; such articles will simply point to a resource that describes the religion. However, certain of these do not exist *here*, or have divergent histories; those are described in more detail. A selection of the religions found around the world: 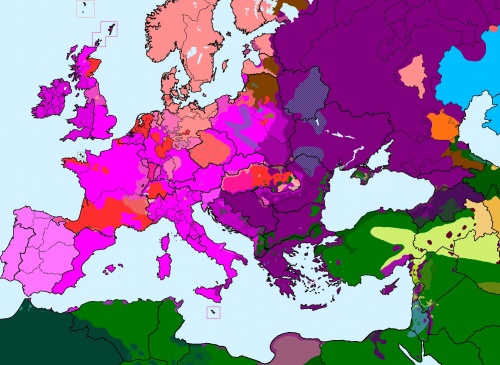