The xlipo (XL) is divided into 120 sulti (s, singular sult). It is the official currency of the Kingdom of Xliponia, emitted by Banc Hoimçal Xliponia (Royal Xliponian Bank).

The 10-xlipo bill (front and back) is shown below. 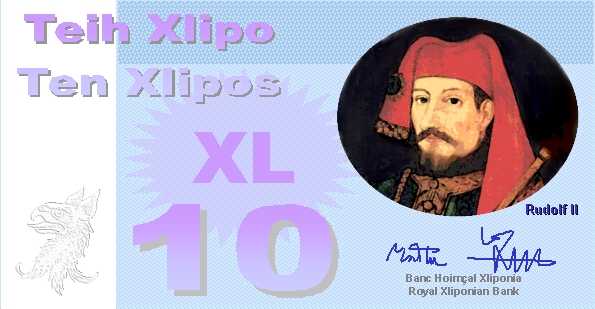 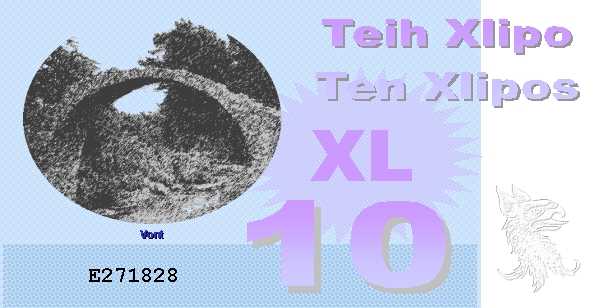 All legally issued bills and coins are valid, e. g. those from the First Great War, such as this 60-sulti bill:

This 10-sulti coin was issued in the same year: 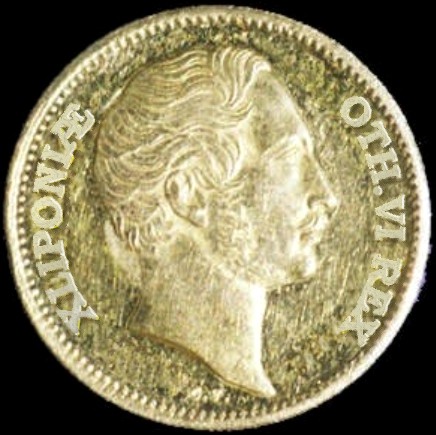