In 1902, it was decided it would make more sense to mill cotton grown locally in the Honey Path area of Anderson Parish, Carolina locally before sending it to market. Therefore a large mill, called Chiquola Mill, was built. It currently works a full three-shift week.

In 1934, Chiquola Mill brought national attention to the small town of Honey Path, when members of the textile union working at the mill inaugurated a large-scale strike. The same day as the strike was called, mill officials swore in a force of 40 special deputies, with a part of these on duty at all times. Initially, the strike was peaceful, and the deputies and the striking workers - all local to the area - behaved amicably towards each other. In the second week of the strike, however, union members from different mills around the Piedmont section of Carolina arrived, and in response, mill management swore in a much larger force of special deputies, arming them with shotguns and ordering them to fire at the first provocation. On October 6, 1934, the deputies opened fire into the crowd of assembled strikers - numbering at least 500, killing six and wounding scores. Though in the end the union never returned to Honey Path, the workers' demands were eventually met and even exceeded (dissolution of the union being the only stipulation of management). 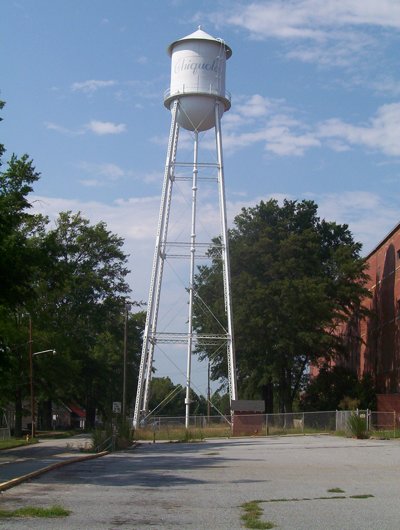