Town, Anderson Parish, Carolina. 2007 population, 2850. Provincial Road 76 (Anderson - Orangeburg) is the primary road connection to and from the town; the town is also served by passenger and freight trains of the Piedmont & Northern Railway and the Southern Railway 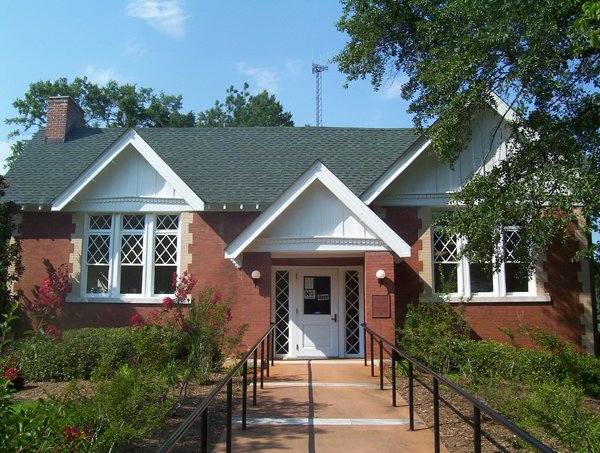 Amongst the first settlers in the area were Daithi Mac Greágóir of Belfast, Ireland, who came to the area in 1794 after purchasing a 500-acre plat of land, and slowly a settlement grew up in the area. The Columbia & Greenville Railway (later absorbed by the Southern Railway) reached the settlement in 1852, and this brought about a surge in growth, resulting in the 1855 incorporation of the town. Cotton fields provided the primary livelihood for the people of the town, the harvested cotton being transported to mills in Greenville and Belton. The 1902 opening of the Chiquola Mill gave the town its next boost, bringing in many workers from nearby towns and villages and causing another spurt in the town's development. 1914 saw the arrival of the Piedmont & Northern Railway's electrified mainline, the first in the province. A major strike at Chiquola Mill brought national attention to this small town in 1934. Chiquola Mill continues to be the economic backbone of the town, though many people working in Greenville and Anderson have made Honey Path their home.

Probably the most famous citizen of Honey Path was Joshua Whitner Ashley, a Member of Provincial Parliament from 1892-1904 and 1906-1912, the two-year intermission happening when he ran for the NAL Senate, in which campaign he was defeated.