Paraná is a presidentialist republic in eastern South America. It enjoys intense economic and cultural activity. The current president is Fernão Henriques, elected in 2003 for a 6-year term. 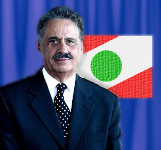 São Paulo is the federal capital (at the same time capital of the state of Tietê). It is also the largest city with 10 million inhabitants. São Paulo is a relevant industrial centre.

Next largest is Curityba, where the oldest university in the country (1912) is located. It is a centre of arts and culture in general.

The waterfalls at Yguaçu, on the western border, are a special attraction. 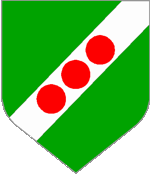 Visit Paraná - Fly Panaero, the national airline, serving all of the Lusoamerican Union and most important centres in the Southern and Northern Hemispheres