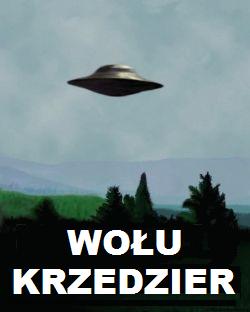 A village in province of Kujawia, known best for so-called 'crop circles'. UFO fans from all over the Republic of the Two Crowns and other countries come yearly to the Dziewłar fields to admire the phenomenon, discuss it in local conventions and even to pray and worship. For most RTC citizens Dziewłar has became just as infamous as the Tejan city of Rozapozo. Dziwewłar has in recent years became the epitome of 'Nautilusz' investigation and exploration of paranormal activity, of whatever form.

Retrieved from "http://ib.frath.net/w/Dziew%C5%82ar"
Category: Cities of the RTC