The armed services of Uyguristan are organised much more conventionally than, for example, the military of its culturally-closest neighbour Turkestan, but the Uygur military does retain several distinctive features, most notably the rank of Yeņişbaşı (Supreme Commander) and the grouping of its paratroop units with the Air Force rather than the Army.

The Republic of Uyguristan has two armed forces: the Army and the Air Force. These each have their own ranking systems, insignia, traditions and uniforms, as is conventional in most of the world (compare here). 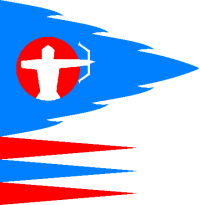 Flag of the Uygur National Army. The decorative triangular pennons below the main flag are optional, but do help to visually distinguish it from Turkestan's military flag

The Uygur National Army is the larger of the two services, and parallelling somewhat the Turkestan Military's division into Army, Air Force and Guards, it is divided into Mobile and Guard divisions.

Mobile Army units are mostly what would be known elsewhere in the world as "Cavalry" or "Armoured" units – tanks supported by self-propelled artillery and infantry fighting vehicles – together with autogiros and auxiliary personnel for the above. "Auxiliary Personnel" covers staff officers, medical corps, military police units and chaplains, as well as mine-clearing and bridge-laying vehicles of the engineers' corps.

Guard Army units are much more static: infantry (with some APCs and tanks), artillery, mine-layers, engineers, and their auxiliary personnel.

There is of course some crossover, especially among support personnel such as engineers and medical corpsmen, and combined arms combat formations are just as normal as in the rest of the world, but for administrative purposes, the main division of the Army is between Mobile and Guard units, and then into the various types of unit, both combat and support. 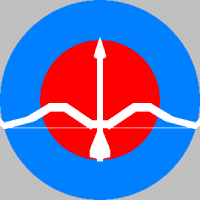 The Uygur Air Force is similarly divided between Air Fleet airships and Air Cavalry paratroops and fighter aeroplanes. The organisation of paratroopers as part of the Air Force is one of the most distinctively odd features of the Uygur military. The Uygur armed forces administration is aware of how unique this is, but it appears to work for them.

Unlike the Uygur Army, though, the division between Air Fleet and Air Cavalry is a softer one, with auxiliary and support personnel not arbitrarily assigned to one or the other, but serving both types of combat unit.

Note: The rank of Yeņişbaşı is the highest rank in the Uygur armed forces, and is given to a single individual who oversees both of the armed services. Most of the time this is a separate individual from the President of Uyguristan, but this was not always the case during the Snorist period. The Yeņişbaşı normally appears in Army uniform, though there are separate Air Force insignia for the rank, to be used for those times where it would be usual for the Yeņişbaşı to appear in Air Force uniform. 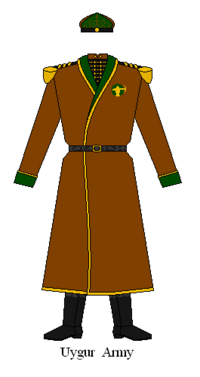 Dress uniform of the Uygur Army 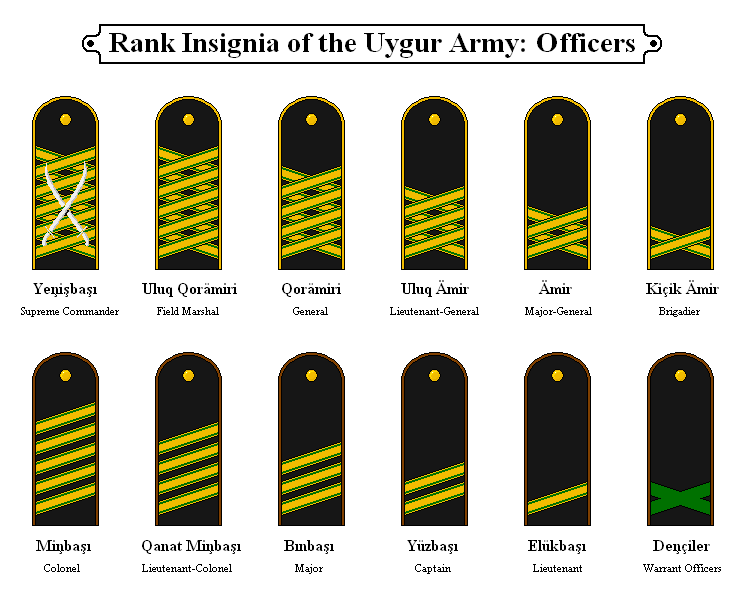 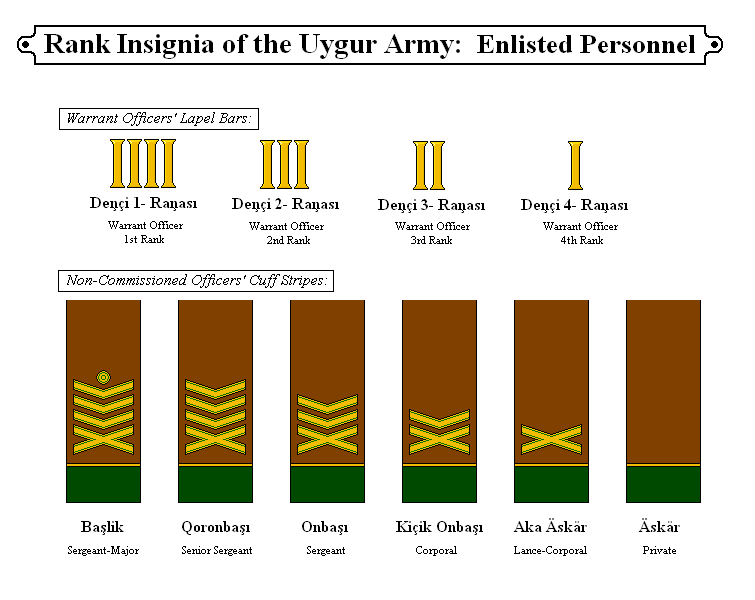 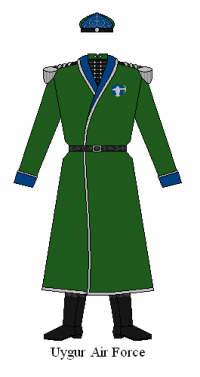 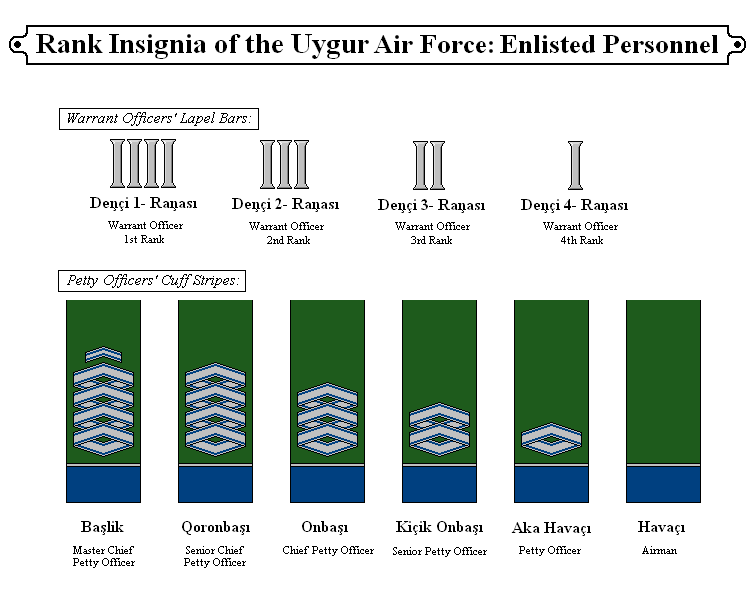